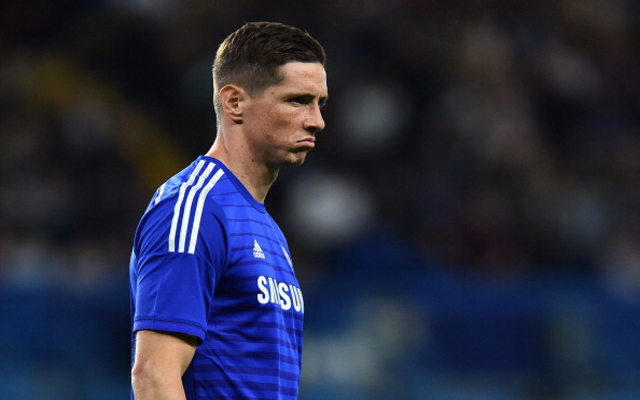 Chelsea thought they got a steal when they signed Liverpool’s hero, instead they got robbed.

Falcao spent more time on loan to Man United than on the field for Monaco. He made 20 appearances in two seasons and got no trophies at all.

Cavani plays well with Zlatan nowadays even if the two don’t get along. Winning the Ligue 1 title year after year does wonders for teamwork.