England vice-captain Eoin Morgan is doubtful for the 2nd T20 international against New Zealand on Tuesday after jarring his back.

Check in to QPR vs Manchester United

The 26-year-old missed practice having picked up the injury whilst fielding in the first T20 game, which England won by 40 runs, in Auckland.

Morgan is England’s highest ranked T20 batsman, is currently placed ninth in the world and has amassed 850 runs in his last 33 matches.

Youngster Joe Root seems the most likely beneficiary of the injury and he would come into a batting line-up flying after notching up their highest ever T20 score in the opening match.

Root, who made his international debut in England’s previous tour of India, has a difficult task stepping into Morgan’s shoes.

Not only did Morgan add a blistering 46, the Middlesex star brilliantly caught Kiwis captain Brendom McCullum.

England could potentially tinker with the make-up of their side and opt to go with another bowler. Samit Patel and Luke Wright got through six overs the other evening and England will be reluctant to use them as much in the future.

If England do go down that route Chris Woakes could be the man to turn to in the absence of Tim Bresnan, the Warwickshire man averages 38 with the bat and could provide that all-round option England need. 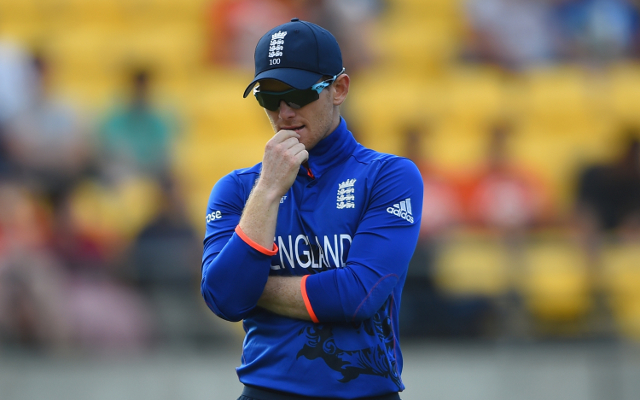 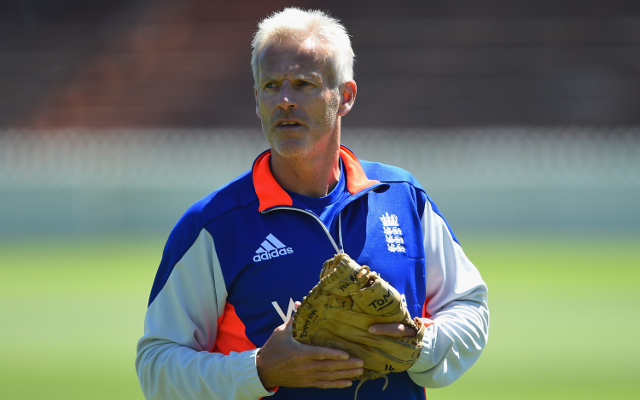 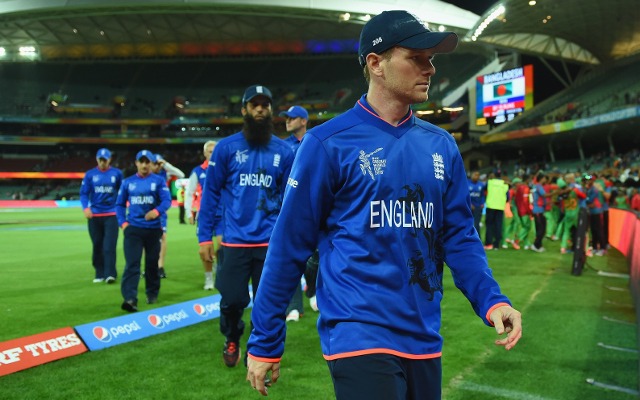