Australian all-rounder Moises Henriques has earned himself a contract with cricket Australia after his efforts during the first test against India The Daily Telegraph confirms.

In what was a disappointing performance by the Australian team in the first test against India Henriques was a rare ray of light for Australian fans as he scored 68 and 81 runs helping the result look much more acceptable than it really was.

The 26-year old was lucky to be selected for the India test with inconsistent form and injuries plaguing his playing record.

“It has been a long road,” Henriques said. “There have been a lot of injuries and in amongst those injuries there has been some inconsistent form as well.”

Henriques combined scorecard of 149 was the most scored by an Australian on debut behind his current captain Michael Clarke.

The Ashes hopeful is all but guaranteed a CA contract once his selection for Hyderabad is confirmed which will earn him the final points necessary to qualify for the contract upgrade from state to national.

The contract worth $190,000 was no surprise to NSW teammate and Australian captain Michael Clarke who thought his Sheffield Shield companion played ‘first class cricket’.

Australian coach Mickey Arthur agrees with Clarke and believes that Moises has the talent to repeat his performance for Australia.

“I just think the maturity he showed (in the first Test) was amazing,” he said. “I thought he was outstanding. That was very, very pleasing because Moises gives you that third or fourth seamer and it gives you another batsman.” 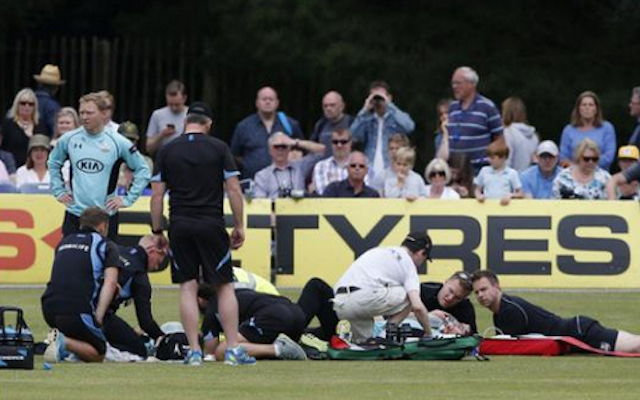