Australia star Moises Henriques has been knocked unconscious following a sickening collision with teammate Rory Burns during a Natwest T20 Blast clash between Surrey and Sussex.

Henriques and Surrey teammate Burns clashed whilst fielding at Arundel, forcing the match to be abandoned with Sussex 7 for 141 in the 19th over.

Both Henriques and Burns left the ground “conscious and sitting up”, according to Sussex physiotherapist John Marrale.

“Both were unconscious after the collision,” Marrale told The Guardian.

“Henriques was caught by Burns’ knee and Burns had lacerations on the top of his head and below his eye.

“They were given oxygen and pain relief before they went to hospital. Fortunately they were sitting up when they left the ground but it was a sickening incident.”

Surrey confirmed both players were in “good spirits” and confirmed its next game would go ahead as planned tomorrow.

Check out photos of the incident below: 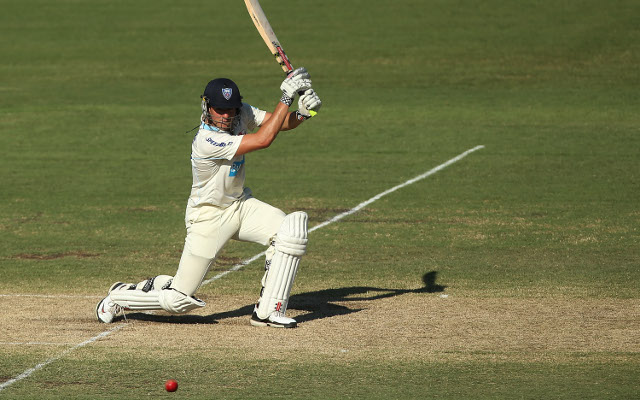