The Milwaukee Brewers showed that they plan to continue having Francisco Rodriguez as their closer in the near future as they re-signed him to a two-year contract. He also has a third-year option in his contract.

Rodriguez has spent the majority of his career with the Los Angeles Angels, but he left them in free agency after the 2008 season. He had broken the single-season saves record with 62 that year.

After leaving the Angels, Rodriguez signed with the New York Mets, where his play dropped off. The 32-year-old closer was traded to the Brewers in 2011 before being traded to the Baltimore Orioles in the middle of the 2013 season.

After spending years as a middle reliever, Rodriguez re-discovered his form in 2014 with 44 saves and a 3.04 earned run average. He struck out 73 batters in 68 innings.

SI Wire reported on the Brewers re-signing their closer on Twitter. 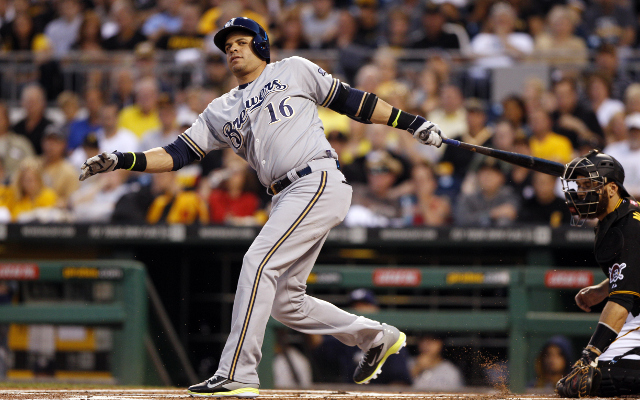