After 17 seasons of playing major-league baseball, Milwaukee Brewers third baseman Aramis Ramirez is expected to retire after his 18th…

Milwaukee Brewers third baseman Aramis Ramirez is entering his 18th season in the major leagues, and it sounds like it will be his last, according to CBS.

The power-hitting third baseman previously spent five seasons with the Pittsburgh Pirates before being traded to the Chicago Cubs and playing there for eight full seasons.

After leaving the Cubs, Ramirez signed a four-year contract with the Brewers that he will play out. The 36-year-old’s best season came in 2006 when he hit 38 home runs with 119 runs batted in.

SI Wire reported on the Brewers third baseman’s plans for his future on Twitter.

Brewers 3B Aramis Ramirez says he will likely retire after this season: http://t.co/PVNi9eXyNs pic.twitter.com/VS8enXVEFm 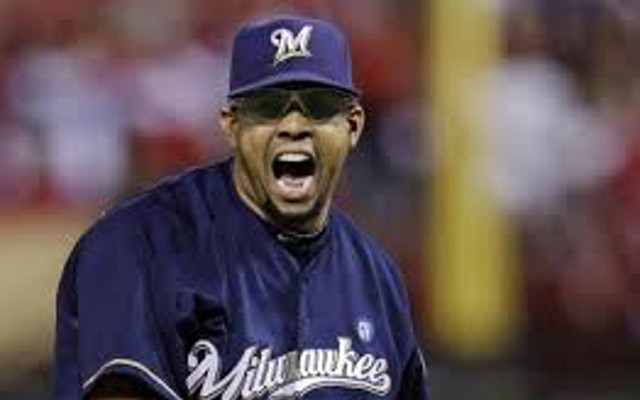