The delivery driver from Enfield was seen, in a documentary aired by Sky Sports, using threatening, abusive or insulting words likely to cause harassment, alarm or distress.

Scanlon has been released on bail and is due to appear at Bromley Magistrates court at the end of this month.

“Mr Scanlon is not a Season Ticket Holder or Supporters Club Member of Millwall Football Club. Police investigations are ongoing in the light of recent evidence made available to them,” read a statement on Millwall’s official website.

Both the FA and Metropolitan Police have requested a copy of the Sky Sports documentary in order to conduct their own investigations.

The Lions vowed to co-operate fully with both bodies adding: “Now that this new evidence has come to light, we will assist in identifying the individuals concerned with a view to the strongest possible action being taken.”

Captain Danny Shittu also expressed his disappointment at the findings and vowed: “I will do all I can to help eradicate racism at my club and in football, I am currently in talks with the club about any further measures we can take in dealing with and eradicating racism at matches.” 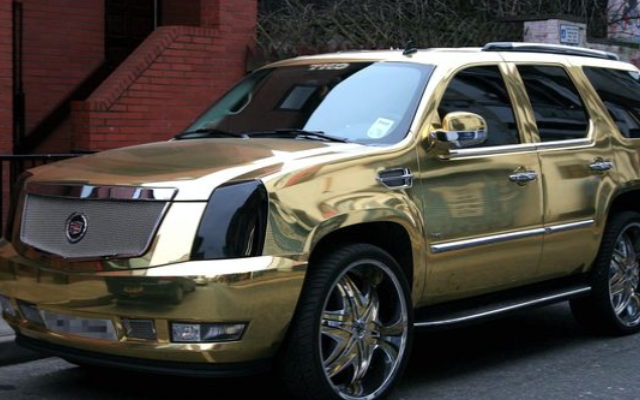