Mexico’s player ratings after a good team performance keeps Brazil scoreless in the Group A encounter.

Guillermo Ochoa 9
A phenomenal performance in goals by Ochoa. Inspired his team to not let the point slip, and pulled off numerous superb saves to keep the Mexicans level and was man of the match by a country mile.

Miguel Layun 7
A strong individual performance by Layun who delt with everything that the Brazilian attack threw at him.

Paul Aguilar 7
Similar to Layun, was excellent and didn’t let Brazil’s big names get the better of him in what was a pressure cooker atmosphere.

Hector Moreno 7
Mexico couldn’t have asked from much more from him. Was particularly good in the air.

Rafael Marquez 7.5
Was a surprise inclusion for some due to his age, but his experience helped the team in such a match. The former Barcelona defender was an absolute rock at the back.

Francisco Rodriguez 6.5
Looked nervous on set pieces, but apart from that a job well done.

Hector Herrera 7
Made a few jinking runs down the right and caused Marcelo more than a few problems. The FC Porto winger had a brilliant long-range strike denied by the fingertips of Julio Cesar.

Jose Vasquez 7.5
A key cog in the Mexican midfield who came close to scoring with two excellent efforts.

Andres Guardardo 7
An all round solid performance from Guardado who built on his efforts against Cameroon last match.

Giovani dos Santos 6
The Brazilian defence shut him down, but his movement provided space for others to do the damage. A selfless performance.

Oribe Peralta 6.5
Went into the match with under a heap of pressure after scoring against Cameroon in Mexico’s opening match. Thiago Silva’s excellent marking meant Peralta didn’t have much of an effect on the match.

Javier Hernandez 5.5
Was full of energy, but didn’t have the impact his manager probably would have wanted. 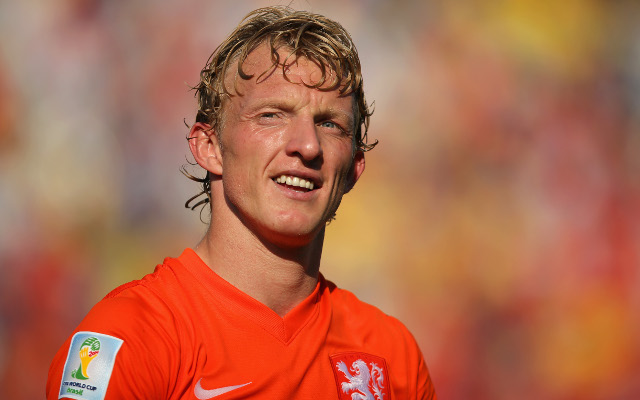 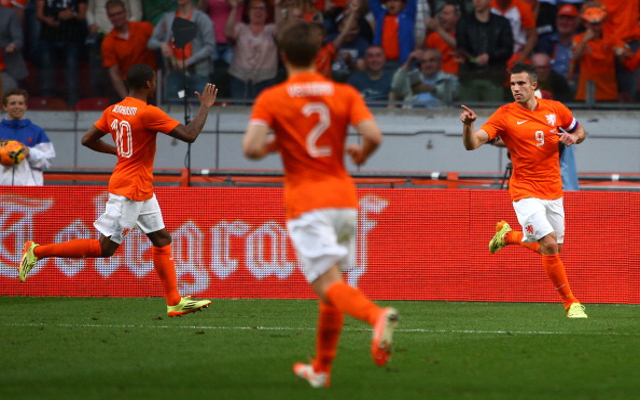