Could these switches fix United’s squad…?

It’s pretty certain that the incoming Manchester United boss Louis van Gaal is going to spend big money this summer to improve the squad that finished 7th in the Premier League.

Some reports reckon the Dutchman will be awarded a £150m transfer warchest to fix the ailing side, and if he spends the mammoth budget, he’ll likely move on a number of players as well.

Here’s five stars who could arrive at Old Trafford, and five who could leave…

With Mats Hummels proving a virtually impossible target, the Red Devils could quite possibly sign Porto’s young Frenchman instead. Rio Ferdinand and Nemanja Vidic are leaving the club, meaning LVG badly needs a new, top notch central defender to fill their void. Mangala is strong in the air and comfortable in possession – and is seemingly suited to English football. 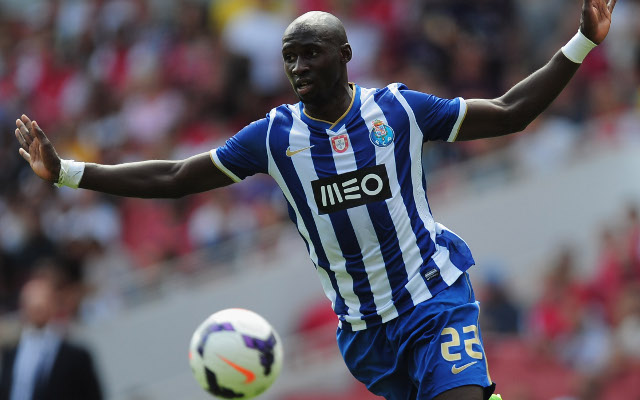