Manchester United face Arsenal on Monday evening, as one of the most keenly-fought rivalries of the last decade has its latest chapter written at Old Trafford.

There will be plenty on the line for under-pressure managers Louis van Gaal and Arsene Wenger, as well as a place in the FA Cup semi-finals at Wembley.

Of course, it’ll have to go some way to live up to these previous meetings between the sides. Here’s our top ten United v Arsenal games ever: 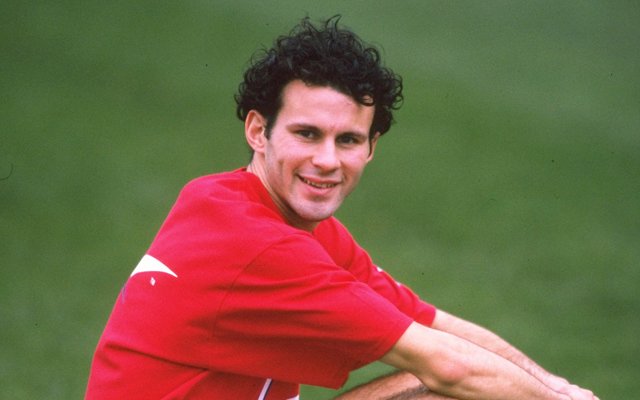 Ryan Giggs rips off his shirt and races down the touchline after a dramatic late winner.

Martin Keown gets all up in the face of Ruud Van Nistelrooy after he misses a late penalty.