Former Manchester United manager David Moyes hopes to bring in one or more of these four Old Trafford first-teamers to his new club Real Sociedad this January.

The Scot recently returned to management in a surprise role in La Liga after being sacked by United in April, and he is already looking at a raid on his former employers in the loan market.

The four players are as follows: 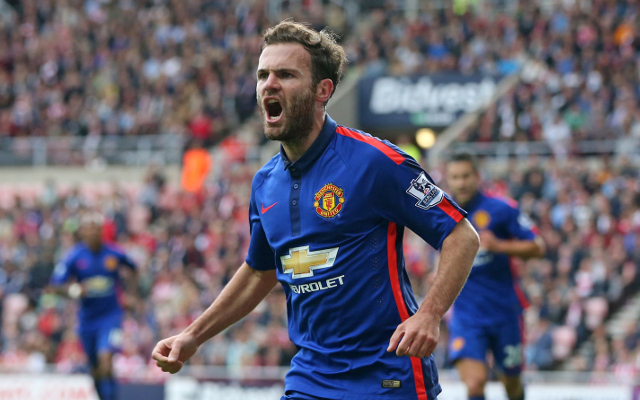 Signed by Moyes from Chelsea last January, Juan Mata is a target for Moyes again this winter.