Lindegaard is on the way out.

Manchester United are lining up an interesting swap deal which will see Anders Lindegaard leave the club and be replaced by Orjan Nyland, reports CaughtOffside.

Lindegaard has fallen down the pecking order at Old Trafford and could welcome a move away from the club after having a lack of first team opportunities under Louis van Gaal.

The Dutchman doesn’t rate the Dane and is looking to replace the goalkeeper with someone he deems more suitable to act as a backup to No.1 David de Gea.

De Gea has been in impressive form for the Red Devils and earned a Man of the Match performance during the 2-1 victory over Arsenal at the Emirates Stadium on Saturday.

However, injury to the Spaniard during the international break – when he dislocated his finger whilst away with Spain – has made van Gaal realise an improvement is needed as an alternative between the sticks.

Nyland has been impressing for Molde and although only signed a five-year deal with the Norwegian club in September, but would welcome a switch to the Premier League. 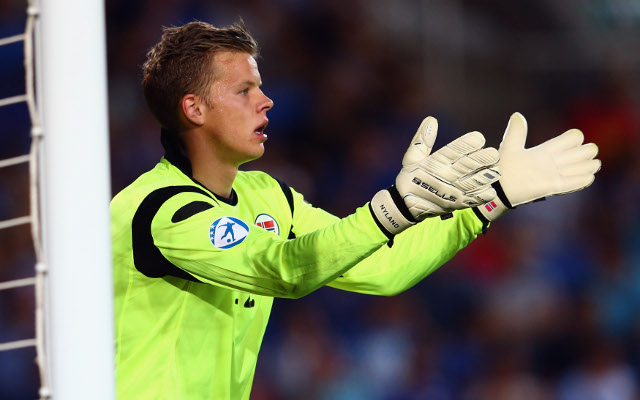