The best team made up of the two Premier League title hopefuls.

In one of the biggest fixtures of the 2014/15 Premier League season, Manchester City host Chelsea at the Etihad Stadium.

The two teams are many peoples’ favourites to lift the title this term and in the buildup to the clash fanatix has decided to put together the best combined XI of the two sides.

Already widely considered to be the best goalkeeper in the division despite still only being 22-years-old and having made just four league appearances in English football.

A tough one to call as Branislav Ivanovic also possesses supreme talent, but for sheer consistency during a boom period for City we give the right-back slot to Zabaleta.

Over the past 12 months under the guidance of manager Jose Mourinho this England international has developed into one of the leading lights in English football. 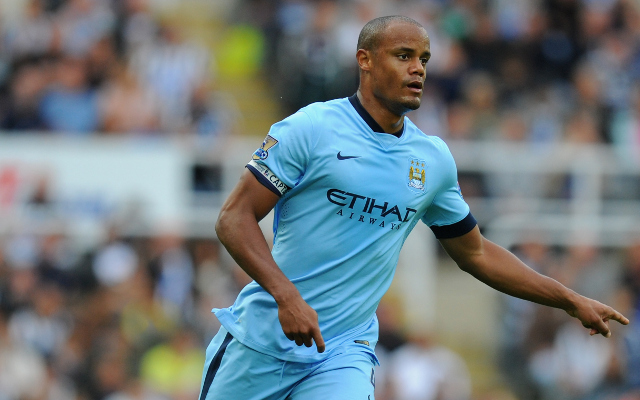 Has been at the forefront of everything good that the Citizens have achieved in recent times and the captain of the club is considered to be one of the finest centre-backs in world football.

A little over a year ago many would have laughed at the possibility of this Spaniard being among the finest left-backs in the league, but Mourinho has moulded Azpilciueta into just that.