Manchester City manager Manuel Pellegrini is reportedly set to offload five of his first-team players after a poor showing against Arsenal in yesterday’s Community Shield match, according to CaughtOffside.

The Chilean tactician is thought to have been furious with his side’s tame display against the Gunners, with a number of squad players failing badly to take the opportunity to impress, and five names highlighted as unneeded squad fodder set to be shifted out before the end of the summer transfer window. 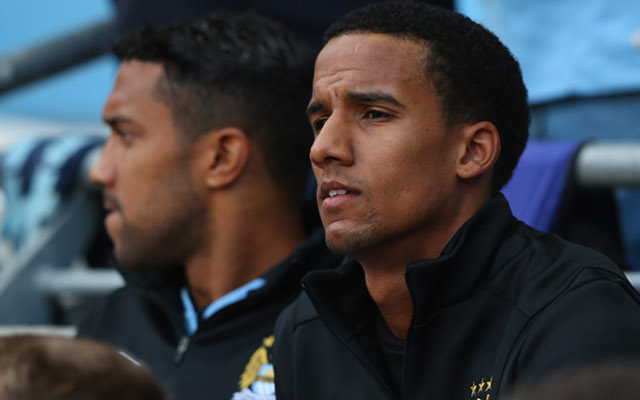 A player who really hasn’t made any impact at Manchester City since signing for the club from Swansea City baxck in 2012, it is no surprise to see the ineffective Scott Sinclair up on the transfer list this summer. The 25-year-old may not have a great deal of suitors though, with an uninspiring loan spell at West Bromwich Albion last season doing little to persuade clubs that he can cut it at Premier League level any longer.