According to The Times, Manchester City are planning to cull up to TWELVE players this summer, as Roberto Mancini looks to rebuild after a disappointing Premier League title defence.

We reveal who the unwanted dozen are… 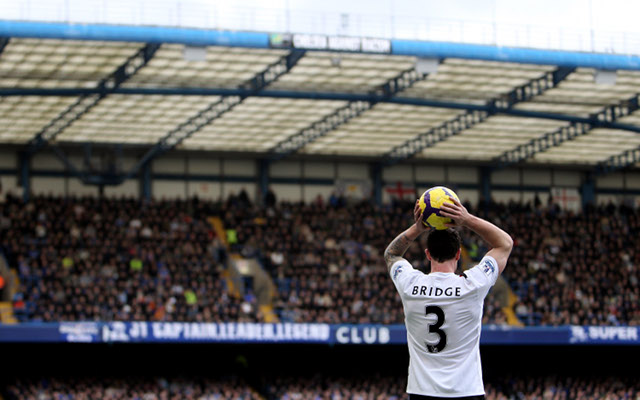 Prodigal Southampton left-back, turned England star, turned reviled money-grabber…Gareth Bale be warned! Bridge’s career has gone down the pan since he joined City but he has at least enjoyed a decent campaign on loan at Brighton in the Championship. He’s likely to keep an eye of John Terry’s next move before deciding on a destination.