Manchester United sent out a statement that they are ready to compete for the Premier League title this season with a 3-1 win over Barcelona in the International Champions Cup last night.


But Louis van Gaal is not yet content with his squad it seems and is targeting a couple of more major signings before the start of the campaign.

1. Angel Di Maria seems to be nearing his Old Trafford exit, with Van Gaal revealing to reporters that the Argentine, who has been linked with Paris Saint-Germain, had not boarded the plane to join United on their pre-season tour of the United States. 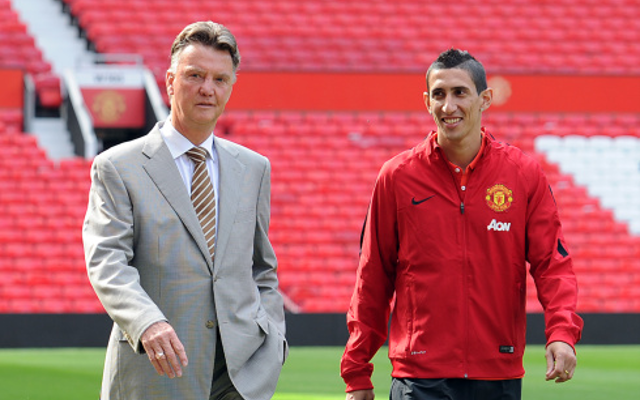