Barcelona’s refusal to cave into Dani Alves’ contractual demands is seen as the key reason the Brazilian isn’t expected to sign a new deal at the Camp Nou, and Manchester United’s reported interest.

But after the outfit Alves arrived in for the Barcelona-Bayern Munich Champions League semi-final first leg in Catalonia, maybe Barca simply didn’t want to enable him to represent them anymore whilst he insists on dressing up as a poor Elton John tribute act.

Alves rocked up in are bright red jacket, white shirt, black bow-tie, and loafers without socks.

Perhaps he just wanted to wear something extra special because it’s his 31st birthday today, but there’s clearly a line, and the line is a dot to him.

But it might just something in the water in Barcelona.

After all during Alex Song’s spell in Catalonia he almost murdered fashion itself with some of his choices of attire – though our favourite will always be the dungarees with a blazer. That’s a statement and a half. 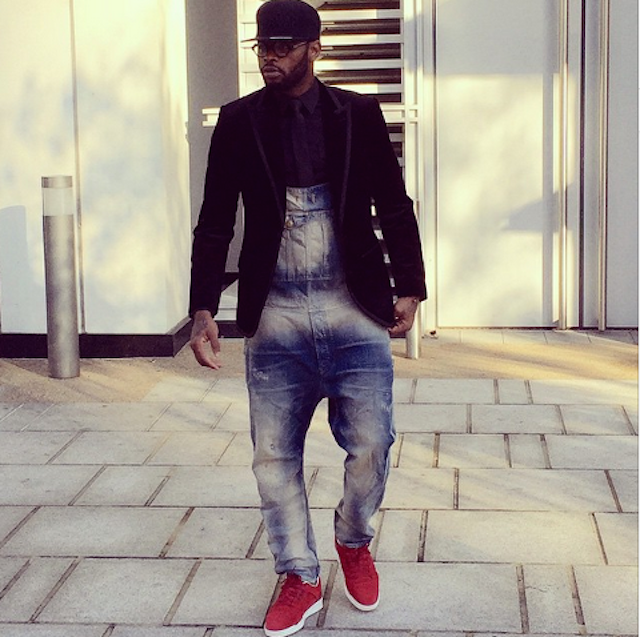