After three years without a Premier League appearance, Angelo Henriquez is on his way out of Old Trafford. Was it a bad signing in the first place?

According to the Manutd.com, Man United made the sale official after a very successful loan spell for the 21-year-old Chilean star with Dinamo Zagreb in which he scored 21 times during the club’s Croatian First League title season. Henriquez recorded three separate hat tricks during his wildly-successful season as Dinamo Zagreb captured both the Croatian First League titles and the Croatian Cup.

In three years since Henriquez was signed out of Universidad de Chile, Henriquez made just one goal for Man United during a pre-season friendly but never made a regular season appearance for the Red Devils. Henriquez was loaned out in each of his three seasons with the club, first to Wigan Athletic in 2012-13, then to Real Zaragoza in 2013-14 and most recently to Dinamo Zagreb.

Henriquez was a seldom-used member of the Chilean national team as the squad won the 2015 Copa American tournament, defeating Argentina on a shoot-out following a 0-0 draw. 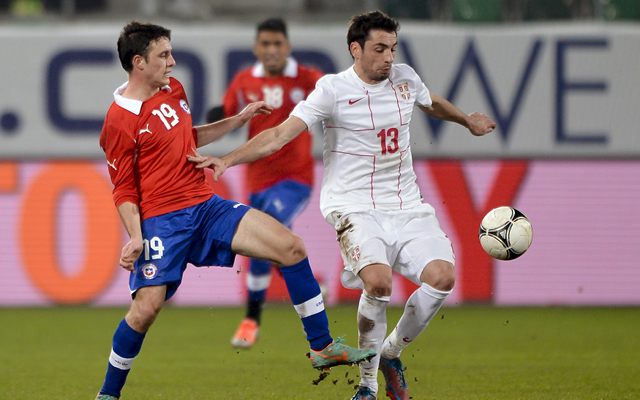