Mata created five chances for his teammates and worked the goalkeeper with two of his own shots. He deserved to be winner today.

Offered no end product. Hooked on 66 minutes to make way for Javier Hernandez, who made United look much more dangerous.

Registered his first two shots on target in the Premier League this season. Also had a goal ruled out for offside – which was the correct decision, just. He finished it well nevertheless. 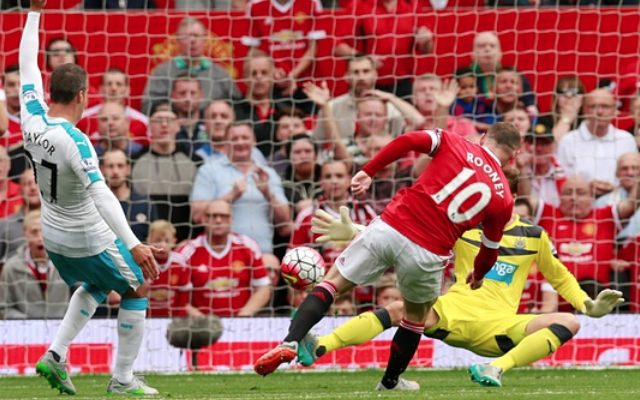