Got forward more than Darmian, but failed to create much.

Tidy and reliable in a deep role. Didn’t offer much in an attacking sense.

Got the nod to start ahead of Michael Carrick, who replaced him on 58 minutes, after the Germany legend had done OK.

Buoyed by his two-goal heroics against Club Brugge in midweek, Depay was incredibly bright and positive all game. He attempted more dribbles – seven – than anyone else on the pitch. 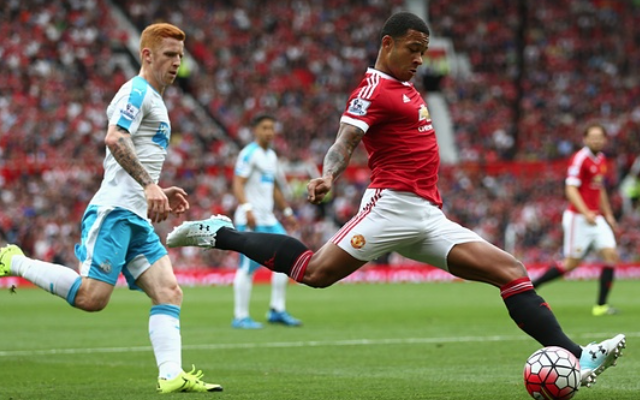