Adnan Januzaj scored his first goal in over a year as Manchester United continued their stunning record against Aston Villa by scraping a 1-0 win in the Midlands on Friday night.

The result, which sent the Red Devils top of the table, means that United are still unbeaten at Villa Park in the Premier League since 1995.

United were not at their brilliant best, but they did just enough.

Didn’t really have to make any saves, so it’s hard to judge him. However, his kicking game was much better than the one he displayed in last weekend’s win over Spurs.

Looked brilliant at times, but also foolishly grappled with Micah Richards in the penalty area and was lucky not to concede a spot kick. Furthermore, Darmian picked up a late yellow card for a rash foul on Jordan Amavi.

Man of the match against Spurs. Smalling wasn’t the best player on the pitch tonight, but he wasn’t far off.

Not a natural centre-back, but he still managed to shine at the heart of United’s defence. His positioning was immaculate.

Solid at the back. Made a few mature bursts forward, winning a couple of free-kicks along the way. 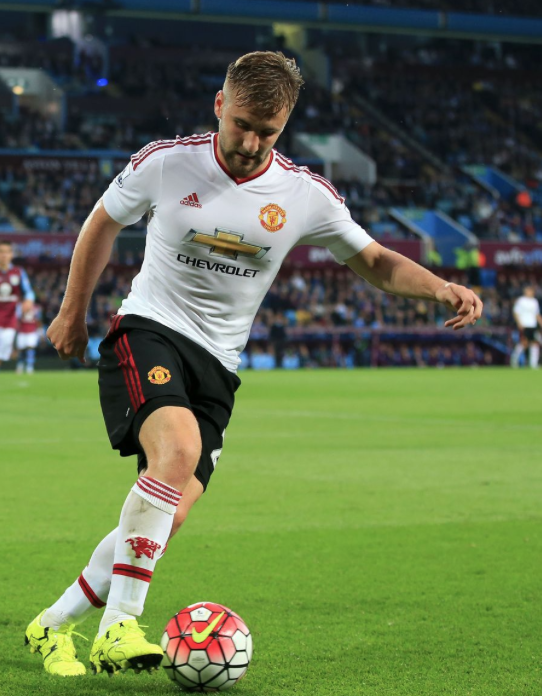