Summer signing Schneiderlin was United’s main man in midfield. He made five tackles and five interceptions, while completing 87.9% of his 58 passes. 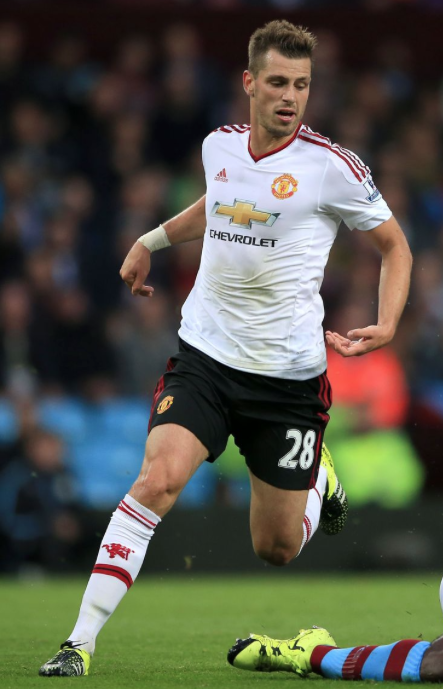 Did nothing wrong during the 59 minutes he spent on the pitch. He didn’t do much to catch the eye either. Nor did Bastian Schweinsteiger (6/10), who replaced him. Both solid, but unspectacular.

Came up with three key passes, including a fine assist for Januzaj’s decisive goal.