Manchester United will have to dig deep into its coffers if the club wants to sign goalkeeper Jasper Cillessen, Ajax boss Frank de Boer has warned.

Cillessen has been heavily linked with a move to Old Trafford this summer as a replacement for David de Gea should the Spaniard join Real Madrid.

The Sun on Monday reported that United are keen to offer £20m for the Dutch number one, but De Boer says the 26-year-old’s price is rising each week.

Manchester United will have to pay a huge price for Cillessen,” De Boer is quoted as saying by Metro.

“Let it be clear that we are going to take a really strong attitude and we will fight against him leaving at this stage.

“Why? Because we have seen all our three alternatives go out of sight and it gets harder and harder to find a decent replacement.

“To make it clear, Jasper is getting more expensive by the week, although there are certain figures that we can’t turn down.”

Cillessen is understood to be keen for a move to the Premier League with Manchester United, having worked under Louis van Gaal with the Dutch national team at the 2014 FIFA World Cup.

The shot-stopper has starred for Ajax since joining the club from NEC in 2011. 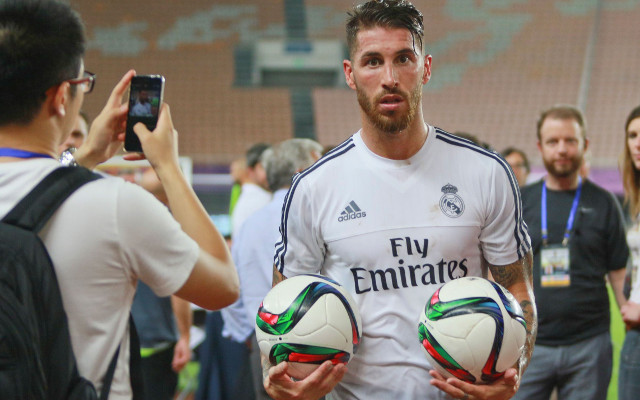