Manchester United midfielder Nick Powell is on track to return to training with the Red Devils after recovering from knee surgery, according to Manchester Evening News.

The 21-year-old midfielder has not taken to the field for Man United since December 2014 after suffered a frightening knee injury.

Powell played for Leicester City on a loan at the time, but he has since returned to Old Trafford.

The English international has shown star potential, as he scored seven goals in 32 appearances for Wigan Athletic while on loan with the Latics.

However, Powell will not break onto the first team any time soon, as he lacks Premier League experience.

The Red Devils midfielder has only made two appearances for his team, and is far down the pecking order of a midfield that features key players such as Bastian Schweinsteiger and Morgan Schneiderlin.

Nonetheless, Powell will finally receive the opportunity to get back in the fold with Man United as he will return to training later this week. 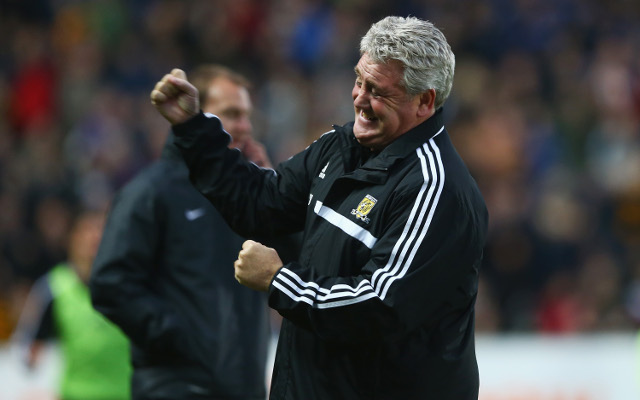 Unwanted Manchester United Star To Be Given Way Out By Hull