Powell is a target for the Tigers.

Manchester United youngster Nick Powell has seen his career stagnate since joining the Red Devils from Crewe Alexandra as an exciting teenager back in 2012.

Since then the £6m signing has made just 13 appearances for United in all competitions and was sent on-loan to Wigan Athletic last season and Leicester City this campaign.

His time with the Foxes has been less than successful as well and it is beginning to look like the promise Powell showed when still so young has not turned into fruition.

Yet there could be a way for the 20-year-old to revive his career as Hull Ciuty are keeping a close eye on the midfielder as manager Steve Bruce looks to reinvigorate his own fortunes, reports CaughtOffside.

The Tigers are struggling near the foot of the Premier League and are looking to sign Powell after missing out on Callum McManaman – who completed a £4m switch to West Bromwich Albion from Wigan. 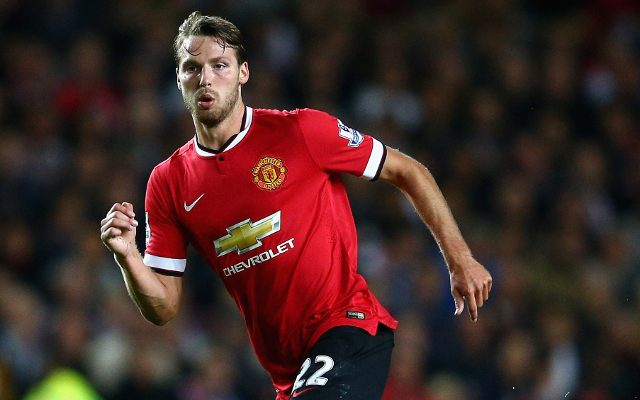