The Turkish international continues to impress after making big strides in his career over the last few years, and he played a crucial role in helping Leverkusen reach the group stages of the Champions League last month.

As a result, it comes as no surprise that he has been attracting interest from the Premier League, with Liverpool in particular linked with a move to sign him.

However, it is now United who have switched their focus to the 21-year-old, as they look to add another quality youngster to the squad to follow up the signing of Anthony Martial from Monaco.

The Red Devils are set to bid €36m for the midfielder, according to Beyaz Gazete in Turkey, and it will be a move that should be met with significant excitement from the club’s fans.

Whether or not the deal can be made prior to the 6pm deadline on Tuesday night remains to be seen, but it is clear that Calhanoglu is on the radar for Europe’s biggest clubs and it is a matter of time before a deal is struck. 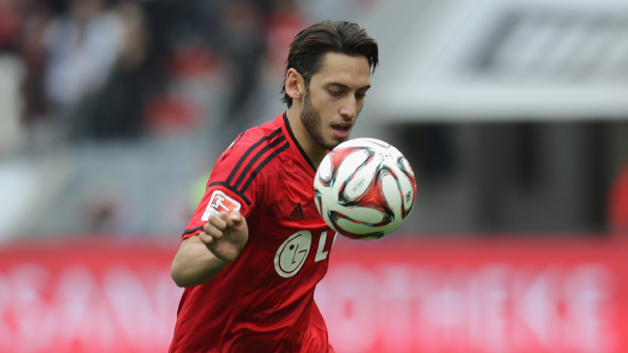 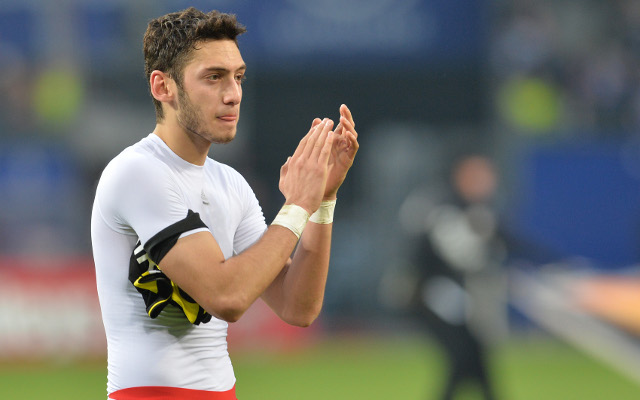