Check out a wrap of all of today’s biggest Man United transfer news. Here are the day’s five biggest stories… 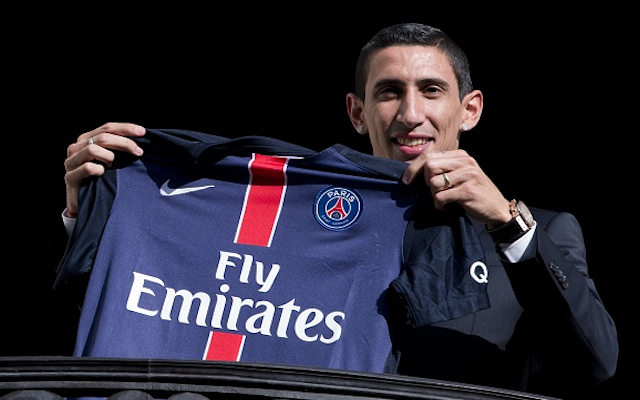 “Van Gaal has his philosophy and it is one of the reasons why I wanted to leave Manchester United,” Di Maria is quoted as saying by Daily Star.

“It’s difficult to adapt to van Gaal. I had a number of flare-ups with him.”