Manchester United have leaped into the lead in the race for Real Madrid midfielder Lucas Silva, who is also being pursued by Arsenal.

According to The Metro, Man United are moving in on a deal for the midfielder and are likely prepared to match his £9.7m value.

The 22-year-old has been deemed surplus to requirements at the Bernabeu, which sets him up for a transfer to the Premier League.

The Brazilian international failed to make an impact in his first season with Real Madrid, as he only made nine appearances, without scoring a single goal.

Arsenal will want to hold off Man United in their hunt for Silva, as they are in more serious need of midfield depth.

Their midfield leaves a lot to be desired in a defensive sense.

Meanwhile, Man United have made upgrades to their midfield this summer by signing Bastian Schweinsteiger and Morgan Schneiderlin.

They are also close to signing Barcelona winger Pedro, who would add even more depth to their midfield and attack. 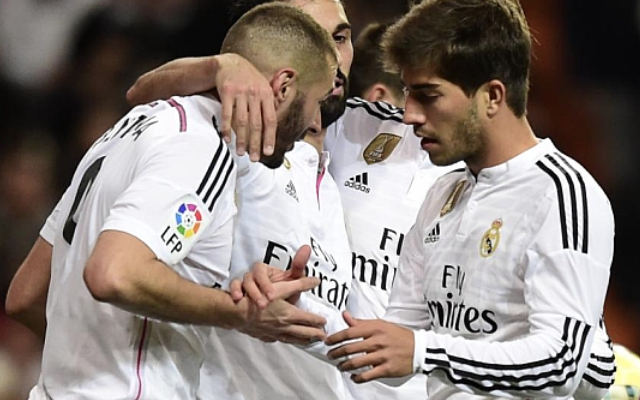