Winger has found life tough at the Etihad Stadium since his move from Swansea last summer.

West Brom have re-opened talks with Manchester City over outcast Scott Sinclair with the view to a loan move, the Birmingham Mail understand.

The 24-year-old winger made the move to the Etihad Stadium from Swansea for £6.2 million last summer, but struggled to force himself in ahead of the club’s big money signings and found himself increasingly marginalised throughout a frustrating campaign by former manager Roberto Mancini.

It now appears that Sinclair will be offered the chance to kick-start his career at the Hawthorns after head coach Steve Clarke made an approach to take him on a season-long loan as a replacement for the recently departed Jerome Thomas.

The ex-Chelsea youngster needs regular first-team football if he is going to propel himself into the England reckoning ahead of the World Cup in Brazil next year and could view the Baggies as the ideal platform to do just that.

One snag that could complicate a potential deal is that City are keen to shift him off the books permanently, but with Clarke working under budgetary restrictions they may wait for other offers with Everton and Stoke also reportedly interested.

The most talked about 7 players of this transfer window: Liverpool & Arsenal targets included 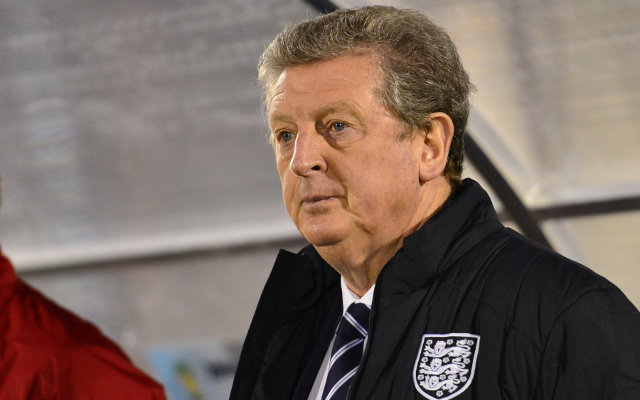 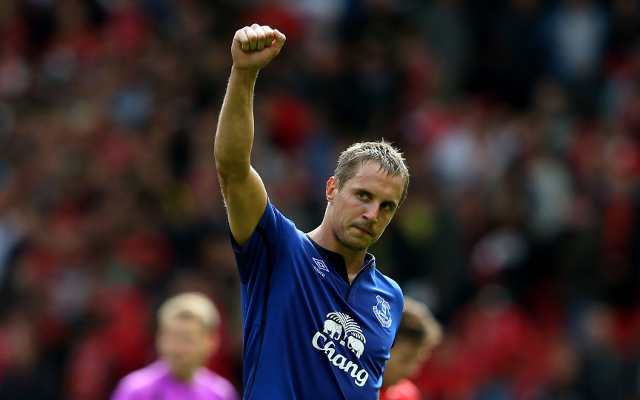