All are available, and are interesting a number of clubs, both in England and around Europe. We wouldn’t be surprised if all seven eventually switched clubs within the next 30 days?

Available, wanted bv Italian giants and Liverpool. A snip at the rumoured €14m price-tag, too. 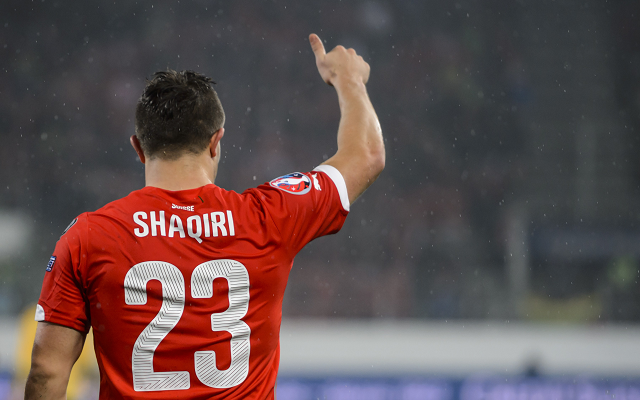 Not renewing his contract. Available either now or in the summer. 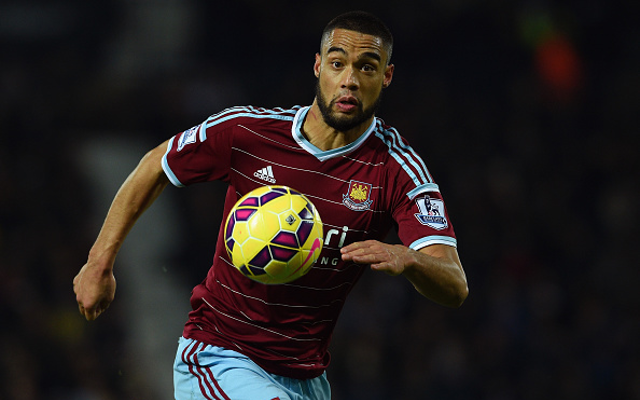 Argentine attacker has fallen out with current club.