A rising star at Fulham, Patrick Roberts was phenomenal for the England U-17 and U-19 squads. Will Man City bring him to Premier League?

Manchester City appear to have hit a snag in their rush for Fulham youngster Patrick Roberts as a major French outfit appear ready to fight for him.

According to the Daily Mail, Ligue 1 giant Paris St. Germain have entered the race for Fulham’s 18-year-old striker/winger. Though Man City remain the favorites to sign the £10 million-rated teenager, the club’s reluctance to meet Fulham’s asking price even halfway could open him up to major steal from PSG next season.

The Daily Mail noted that overseas clubs only have to pay £300,000 for out-of-contract players from English clubs – pennies on the dollar compared to his current price tag – which could prove an absolute steal for PSG if a deal doesn’t get reached between Roberts and either Fulham or Man City before next summer.

Roberts helped England win the European Under 17s Championship and also led the Cottagers to the FA Youth Cup final in 2014 while playing 20 times in the Championship last season. 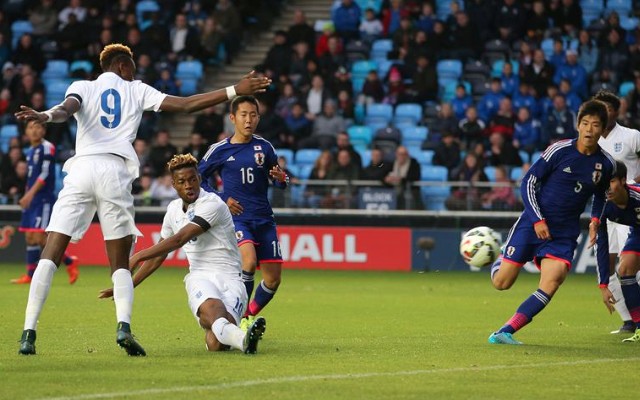