Fluminense starlet Gerson has suggested that he is ready to snub Manchester United and Chelsea as he dreams of playing in either Spain or Italy.

According to Gianluca Di Marzio, as reported by Football Italia, the 18-year-old spoke well of both Juventus and Barcelona which suggests he may not be destined for a move to England.

Both United and Chelsea have previously been linked with a move to acquire his services, but it appears as though they may well be set to face stiff competition from elsewhere in Europe.

“Every player wants to play in a great club like Barcelona or Juventus, next to the best in the world.

“I’m pleased by the offers that came in so far, but right now my mind is focused on Fluminense.”

It is reported that the Catalan club have agreed terms with his father and agent for a five-year contract, which in turn gives them the advantage of getting to the front of the queue for the Brazilian.

However, it remains to be seen if Juve still have a chance of rivalling them, while both Louis Van Gaal and Jose Mourinho will need to assess their options and determine whether or not it is still realistic that they can take the starlet to the Premier League. 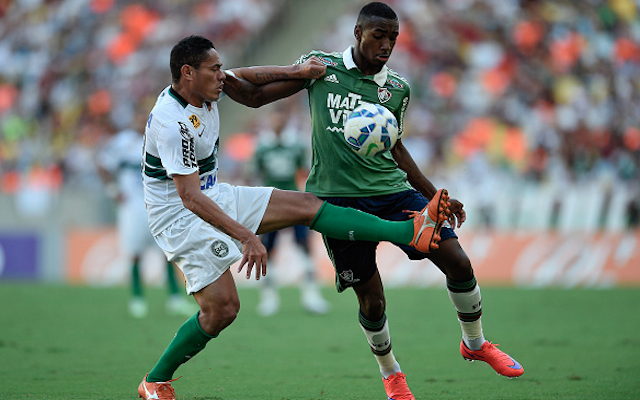