Before we get into the nitty gritty of this article, I must tell you now that I am a Luton fan and have been a season ticket holder since i could walk, so this may turn into a rant of epic proportions.

After Paul Buckle left the club last Tuesday, we as fans were left a little shocked at his sudden departure, but some of us, including myself, felt that it was inevitable that he was on his way at some point in the coming weeks or months anyway, as once again we were failing to reach our high expectations.

The fans demand every season that we get promotion, and anything else is a failure, which is quite right as well. As a club this is the lowest period in our history for 80 years and we don’t want to see our team playing on a Tuesday night away at Barrow (no offence) when just eight years ago we were beating Southampton at home whilst in the Championship.

It seems that every manager that comes into our club has a all the accolades needed, yet none deliver. We are yet to go an entire season in the Blue Square Premier with the same manager at the start of the season.

Mick Harford couldn’t get it done, and was promptly fired and replace by Richard Money, once again after a promising start, results went sour and he was sent packing to be replaced by Gary Brabin, who i’m sure by now you can guess what happened to him as Buckle replaced him this time last year.

Despite the FA Cup run, we have been woeful in the league, not winning an away game since mid-October and lacking all sorts of confidence at home, with the fans quite rightly voicing this displeasure. So who is to say that Still will do any better?

At 62, the one thing that you can say he will bring bundles of will be experience, having got the Daggers promoted from the Conference then again out of League 2 three years later, so he knows how to win this league.

There are two main problems with his appointment. Firstly, the reported salary, is this man worth 200 grand a year? Absolutely not, if that figure is true, then it is such a waste of cash reserves that could be used to improve the squad ready for next season, especially our defensive woes.

The second point is being able to please the high expectations of Luton fans. We insist that we don’t lose at home. Ever. We also want to see beautiful flowing football, keeping the ball on the deck and moving the ball forward with a fast passing attack.

That simply doesn’t work in this league. Players are too big and strong to allow that kind of style to work consistently. It is boring and not pretty, but a more aerial attack is the way to win in this league, and Still must convince fans that this is the way to go, by implementing it early, and building a squad around this philosophy.

I want to get out out of this league, we shouldn’t be in it in the first place and we still shouldn’t be in it now. I don’t care how we play, whether it’s playing like Brazil or hoofball football from the 1980’s. If Still gets us out of the league by doing that, then fine, if he gets us to the same position this time next season with that philosophy, then I may be writing a similar article about the next Luton appointment this time next year.

For the sake of our club, sanity and its fans, this better work. 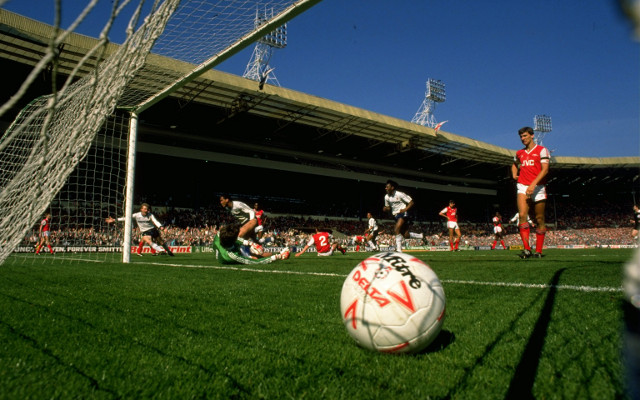 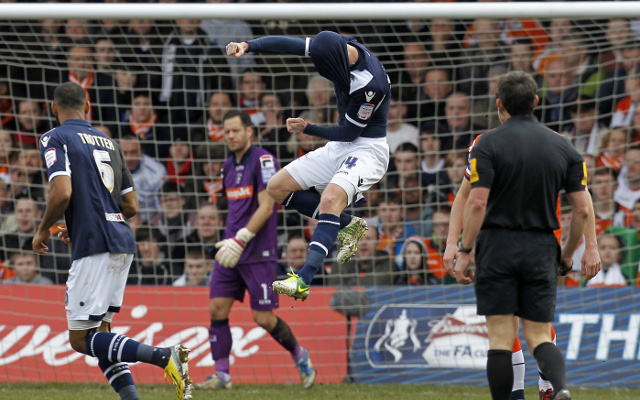