The worst signings Liverpool have made in the Premier League era…

Was supposed to European football’s next big thing when Houllier snapped him up in 2001. Quite frankly, he wasn’t. The Frenchman never scored a league goal for the Reds, and never did much else of note either. Le Tallec was loaned out to five different clubs, and didn’t actually leave the club permanently until 2008! 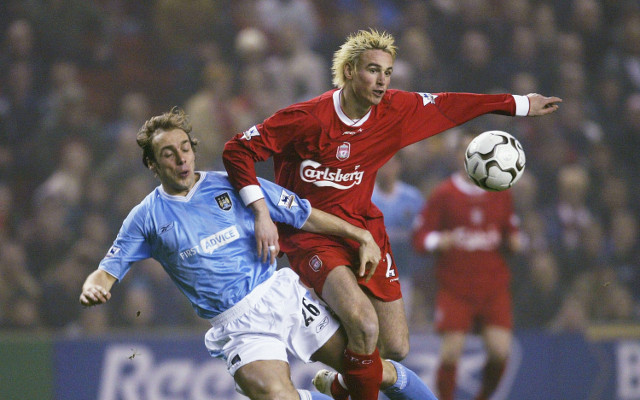