The Reds need to bring more quality in midfield, and a striker to backup Luis Suarez and Daniel Sturridge…

According to reports, the Reds have won the race to sign the English midfield wonderkid. He is incredibly talented and technically capable, and he could well be Steven Gerrard’s long-term replacement at Anfield.

Liverpool could loan Hughes straight back to Derby for the second half of the season, but will let him join up with the first-team next summer to get used to his teammates during pre-season. 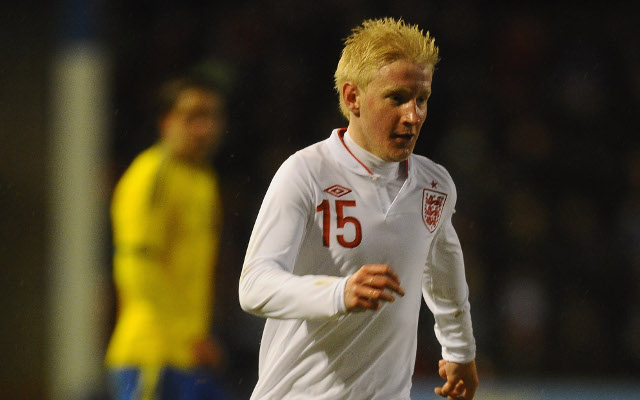