The best XI from players from Group D.

For both England and Italy the 2014 World Cup ended on Tuesday as Costa Rica and Uruguay advanced from Group D at their expense.

There were surprises and controversy throughout the fixtures between the four nations, as well as some brilliant performances, and here is the best XI from the group. 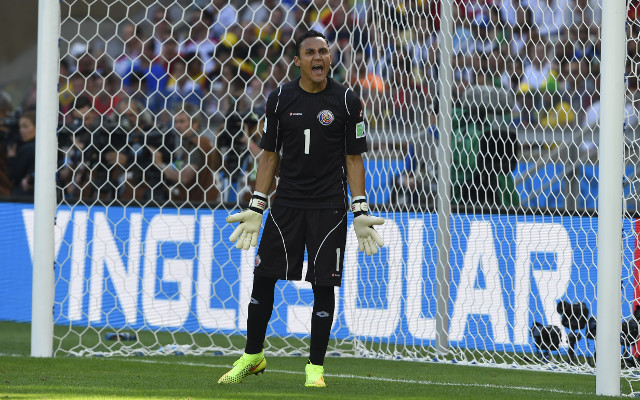 Having impressed with Levante over the previous 12 months this goalkeeper took that form into the World Cup and impressed on an international stage.

Navas conceded just one goal during the group stage and always looked assured and composed between the posts.