Liverpool wonderkid Raheem Sterling is set to be on the front pages again after being pictured smoking a shisha pipe with a younger teammate.

Sterling hit the headlines for the wrong reasons earlier this week when he was seen inhaling a potentially dangerous legal high before Monday’s 2-0 win over Newcastle United.

The 20-year-old scored a brilliant goal against Newcastle, but that did not stop his pre-match actions dominating the newspaper coverage.

The speedy pair were both snapped with pipes in their hand in a scene that also included cans of Fanta and straws (they are very young, remember).

Liverpool fans will not enjoy seeing these new images. Some – rightly or not – will surely accuse Sterling of being bad influence on Ibe, who has made six Premier League appearances since returning from a loan spell at Dery County in January. 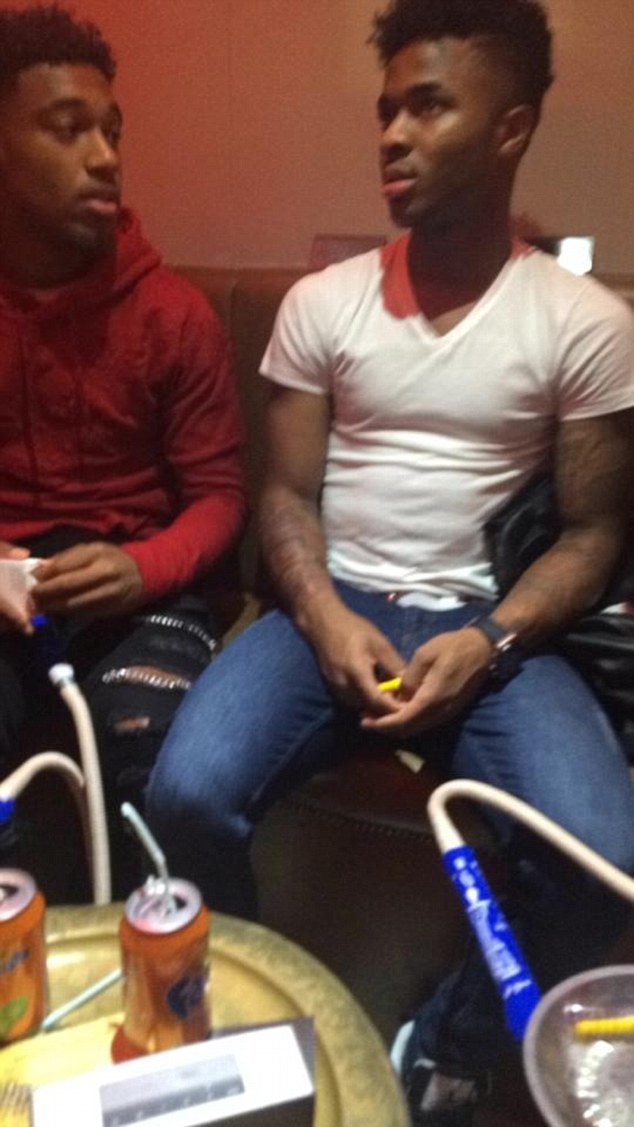 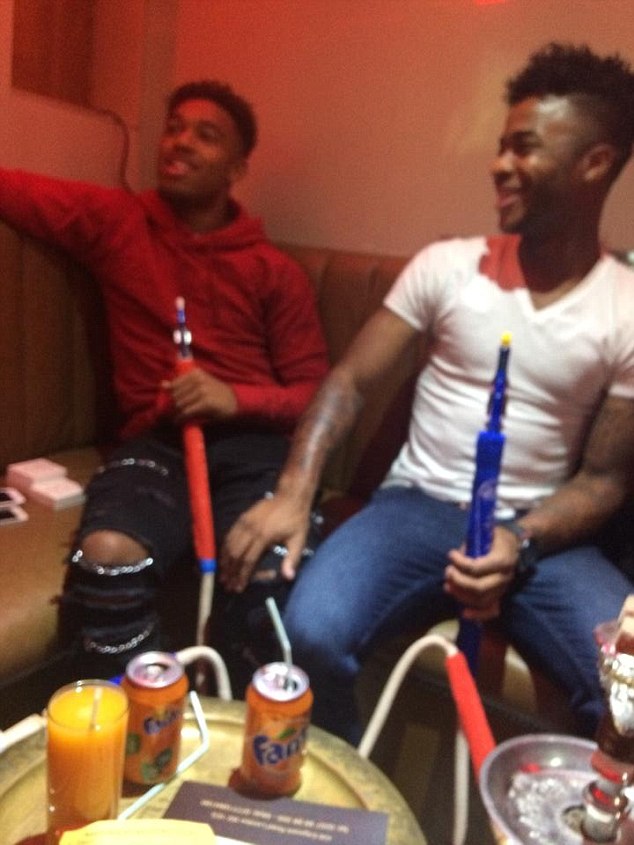 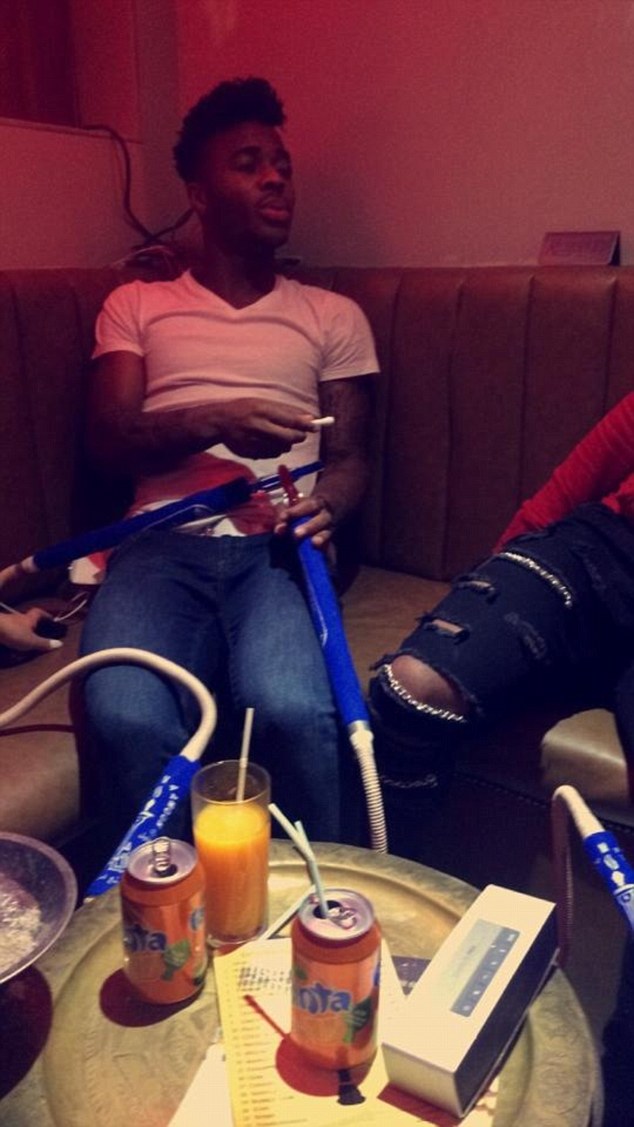 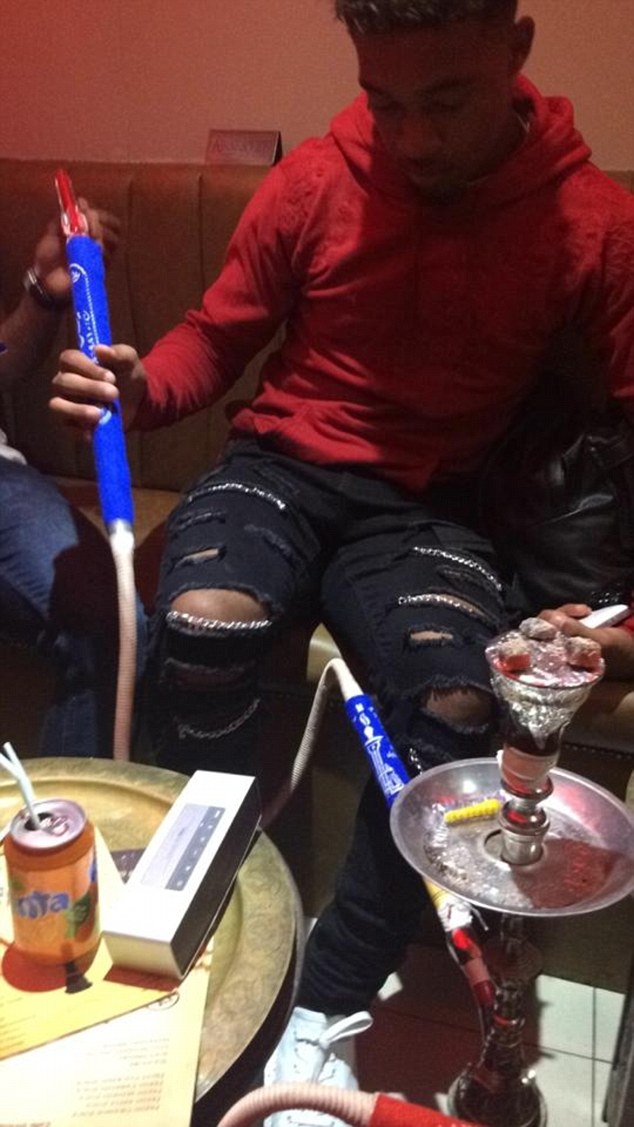 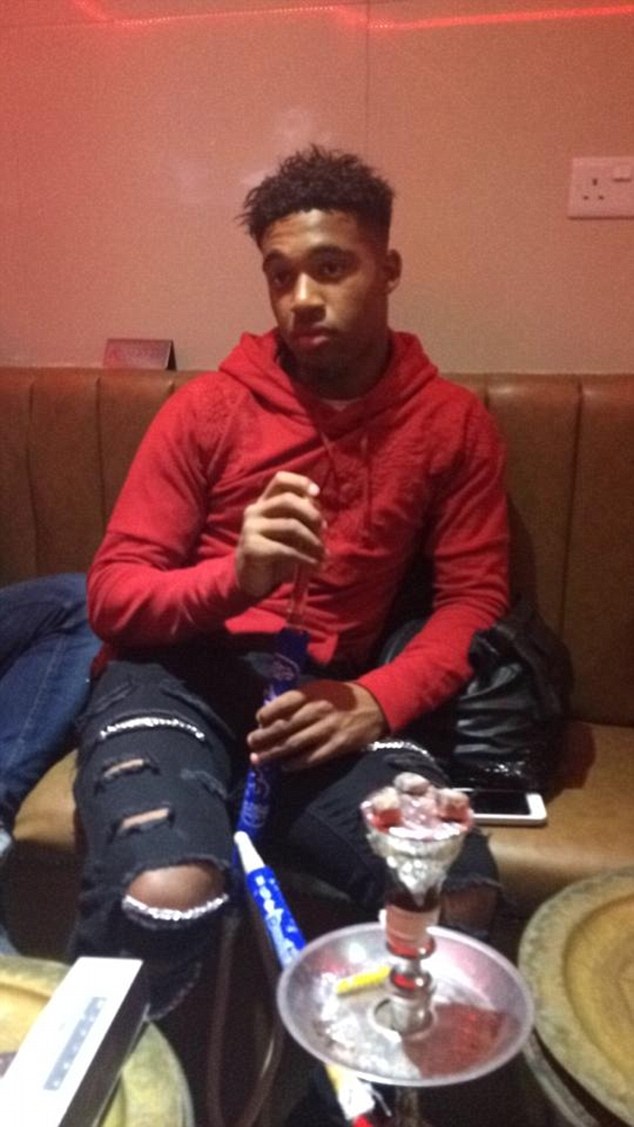