The Reds could be close to signing Valon Berisha…

Liverpool are in negotiations with Red Ball Salzburg over the transfer of Norwegian midfield ace Valon Berisha, talkSPORT reports.

The 20-year-old midfielder, who can also play in defence, has won 11 caps for his country already and is rated as Norway’s most talented young prospect.

Berisha left Norway in 2012 to join his current Austrian side, where he has scored an impressive 10 goals in 58 appearances so far.

The talented Norwegian has very good feet, and can find teammates with flicks, tricks and intricate through-balls. He suits Liverpool’s fluid passing mentality perfectly, and could arrive for as little as £2.5m.

Liverpool sent scouts to watch him in a friendly against Bayern Munich last week, and were impressed with the tidy midfielder’s attributes.

Here’s some of the player’s best bits:

Top scorers in world football in 2014, with Arsenal star alongside Aguero, Messi & Ronaldo 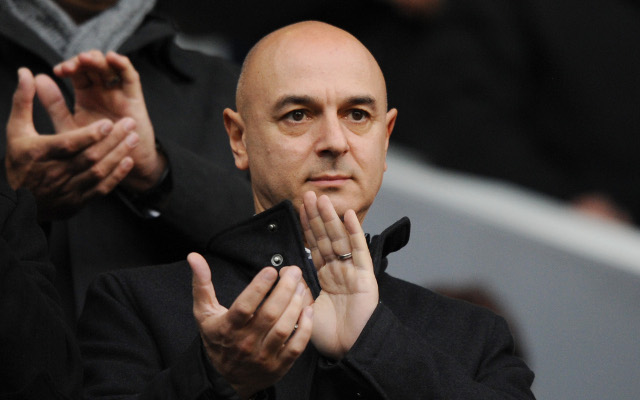