Liverpool will turn to unwanted PSG striker Kevin Gameiro in January – if talks with Chelsea’s Daniel Strurridge breaks down, reports the Daily Mirror.

The Anfield club have agreed a £12m fee with Chelsea for England international Sturridge, 23, but the move is on the rocks over the player’s wage demands.

Gameiro has found himself out in the cold at the Parc des Princes since the arrival of £40m striker Zlatan Ibrahimovic from AC Milan in the summer.

Liverpool’s Merseyside rivals Everton have also been linked with a move for the 25-year-old, who scored an impressive 50 Ligue 1 goals in just over 100 appearances for Lorient before moving to Paris in 2011.

Liverpool boss Brendan Rodgers is in desperate need of striking reinforcements, with Luis Suarez currently the only fit, senior striker at Anfield.

Gameiro, who has 8 caps for France, is thought to be keen to leave the mega-rich Parisiens next month in order to gain first-team football and force his way back into the national squad. 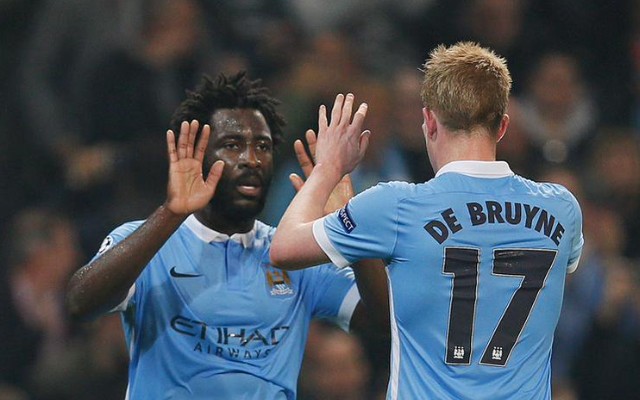