Stoke City are on the verge of completing a club record transfer deal, as they are set to sign Inter Milan defender Xherdan Shaqiri.

According to the Daily Star, Stoke City will sign the 23-year-old defender to a £12m deal.

Shaqiri was also being targeted by Liverpool and Everton, however Stoke City look to have won the race for the Swiss international.

The Potters’ previous transfer record was £10m, which they paid Tottenham for forward Peter Crouch.

Crouch has emerged as one of the Potters’ leading scorers since, along with midfielder Charlie Adam. Adam revealed Stoke City’s current goal.

“The ambition is to try to get into Europe. That would be a massive achievement,” Adam said.

The Potters have had a disappointing start to their 2015-16 season though following its 1-0 loss to Liverpool at the Britannia on Sunday.

The game remained scoreless throughout most of the match, but Liverpool midfielder Philippe Coutinho scored the winning goal with four minutes left. 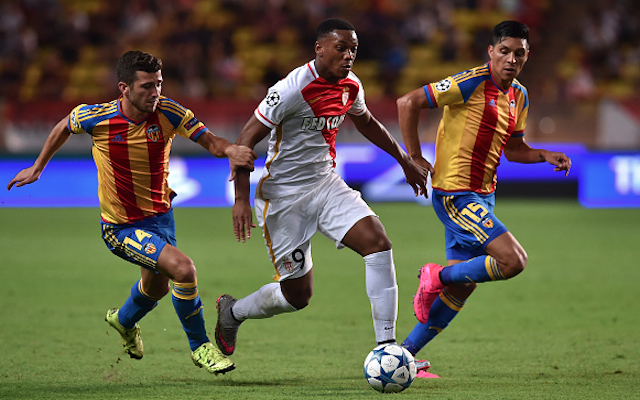