Liverpool are reportedly weighing up a January bid to sign £5m-rated German Under-21 goalkeeper Timo Horn, according to the Daily Express.

The Reds are known to be keen on bringing in a replacement for the under-performing Simon Mignolet, with some big names recently being linked with moves to Anfield.

However, manager Brendan Rodgers could instead look to this highly promising young player to come in, with the Cologne shot-stopper catching his eye this season.

The 21-year-0ld could prove a risky signing, but it seems that Liverpool are willing to gamble on his superb potential as they look for an upgrade on Mignolet.

Arsenal transfer window: Three in, three out – how Wenger can make Gunners title challengers next season 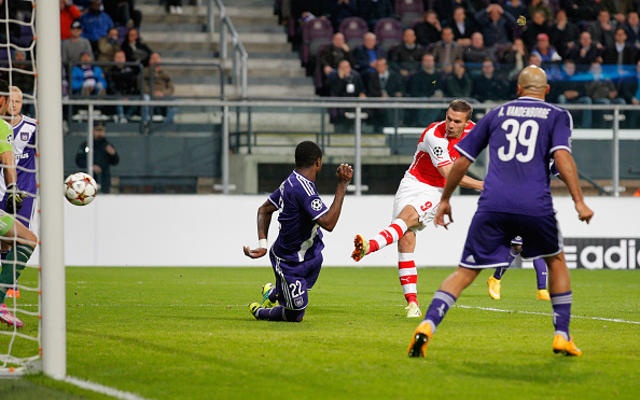