Liverpool are reportedly closing in on a deal for Zenit St Petersburg striker Salomon Rondon.

Liverpool have been heavily linked with a move for Aston Villa star Christian Benteke, however The Sun reports Manchester United have moved into pole position for the £32.5m Belgian.

According to CalcioNews24, the Reds have made a bid for Rondon, however the size of the offer was not mentioned.

It is understood the Venezuelan is keen on a move to the Premier League, however it is now down to Liverpool and Zenit to agree on a transfer fee.

The 25-year-old has scored 20 goals in 36 league appearances and already has experience in Europe’s big leagues during his stint with La Liga side Malaga. 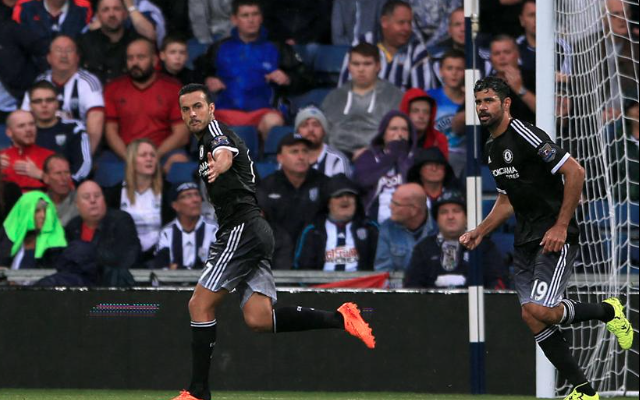