Salomon Rondon has yet to develop hero status at West Bromwich Albion, but he briefly resembled Superman yesterday when he saved Sunderland’s DeAndre Yedlin from a nasty crash landing.

Yedlin, on loan at the Black Cats from Tottenham Hotspur, got himself into a real pickle challenging Rondon for an aerial ball, and the Baggies striker safely grounded him, with a touch of elegance!

With Yedlin heading for the turf skull first and potentially serious injury, the Venezuelan showed remarkable sportsmanship and dexterity to spin the American around and place him on his feet.

Albion fans are yet to see such skill from Rondon in front of goal. He has scored just one goal in eight appearances since his £12m arrival from Zenit St Petersburg [fee reported by BBC Sport].

Fortunately for West Brom, Saido Berahino is back in good books, and among the goals. His third in four games was enough for victory at The Hawthorns in Sam Allardyce’s first game as Sunderland boss.

Berahino had previously threatened to go on strike after being refused a move to Tottenham during a distasteful transfer saga which dominated the summer window, according to the Daily Star.

Maybe Rondon and Yedlin’s good will may help mend the strained relationship between the two clubs! 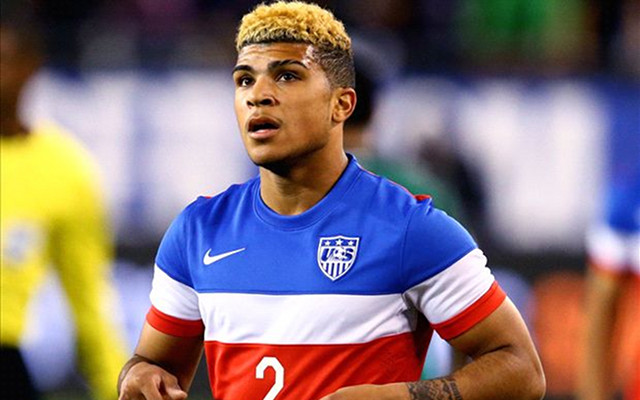