fanatix | Football | Serie A | AC Milan | Liverpool flop takes Ferrari video – how does such an average player own such a stunning motor?

Liverpool flop Suso might have failed to live up to his billing at Liverpool – and subsequently his move to AC Milan – but in perhaps the most apt example of how much money even the most bog standard professional footballer can earn, the Spaniard has flashed the cash in his latest post on Instagram.

In a video uploaded to the site, Suso is seen washing his presumably new Ferrari – with the help of someone else obviously because…he’s a footballer and they need parenting with these kind of mundane, everyday tasks.

But perhaps what’s most shocking on the short clip is the strange, backing track the 21-year-old has added to it.

Is this some ill-fated attempt to make what is essentially Suso sticking two fingers up at us whilst saying: “Look how much money I have, you’ll never earn as much as this” into something meaningful and arty? Most probably.

See the video below: 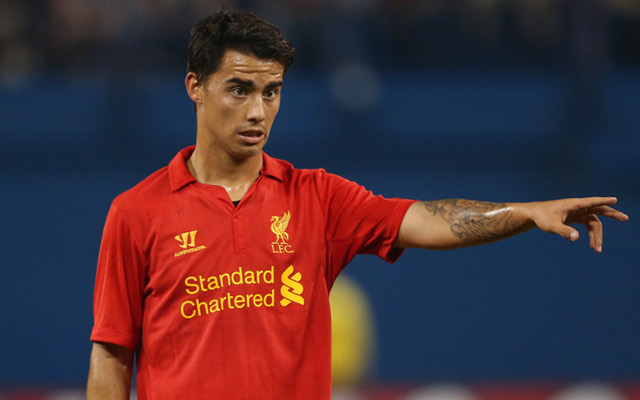