After a year on loan to Sunderland, Sebastian Coates gets the “opportunity” to stay there. Does Brenden Rodgers already have his replacement?

Liverpool manager Brenden Rodgers is ready to part ways with Sebastian Coates in order to make a bid for one of the Championship League’s young defensive stars.

According to the Daily Star, Rodgers has his eyes on Charlton Athletic defender Joe Gomez as a replacement for Coates, who the Reds boss intends to sell to Sunderland after loaning him out in the previous season. The Daily Star reports that the bid on the 18-year-old defender will be for approximately £3.5 million, but noted that the club is hoping for an offer of around £7 million “in add-ons.”

Coates signed with Liverpool in 2011 as a center back after a successful stint with Nacional in Primera Division. But in four seasons with the Reds, Coates has been loaned out twice – once to Nacional and once to Sunderland – and has yet to play more than 10 games in a single season.

Gomez has been a rising star in the UK since he helped the England U17 team win the UEFA European U-17 Championship in 2014, playing every minutes of England’s five matches and earning Team of the Tournament honors. The teenage stud could be a real steal for Rodgers as he tries to bring Liverpool back into the top of the Premier League table. 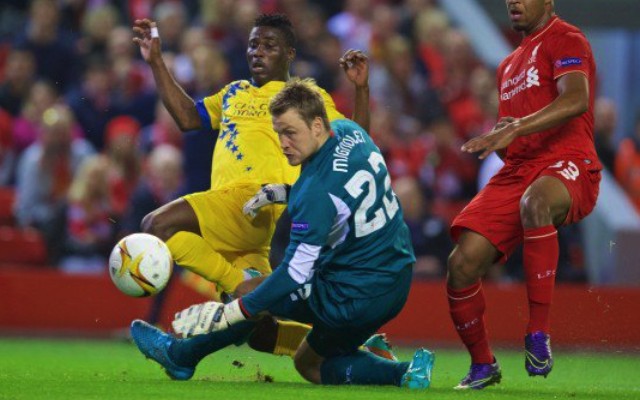