The 2015-16 Premier League fixtures were published on Wednesday morning, so we now know who will be playing who and where.

All we need to find out now is what everyone will be wearing!

Many clubs are yet to release their new kits, but we have rounded up photos of 13 jerseys that are out of the closet.

Some have already been worn in action. For example, Liverpool wore their new away kit at Stoke City on the final day of last season. That backfired, as many probably now see the outfit as cursed, considering the 6-1 battering Brendan Rodgers and his side took at the Britannia Stadium.

Despite the awful memories the kit brings back, it is actually very stylish. And it’s not the only one.

Check out the new kits on the block right here. 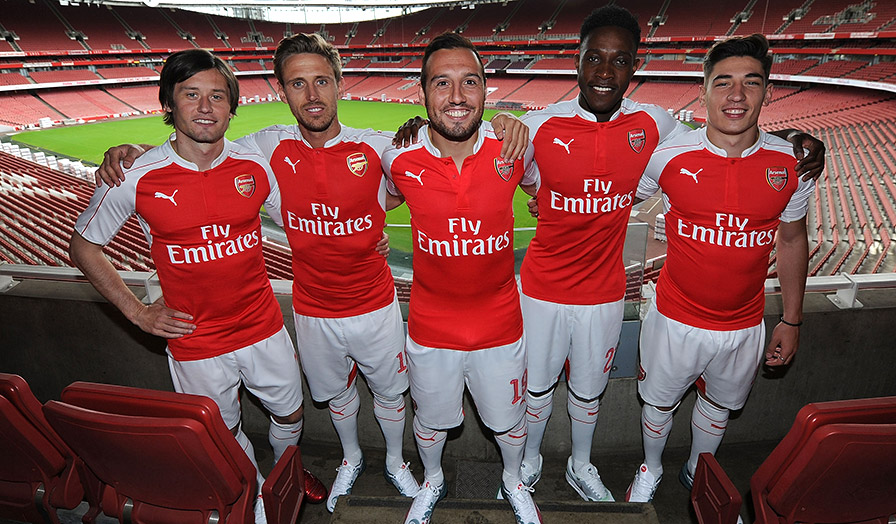 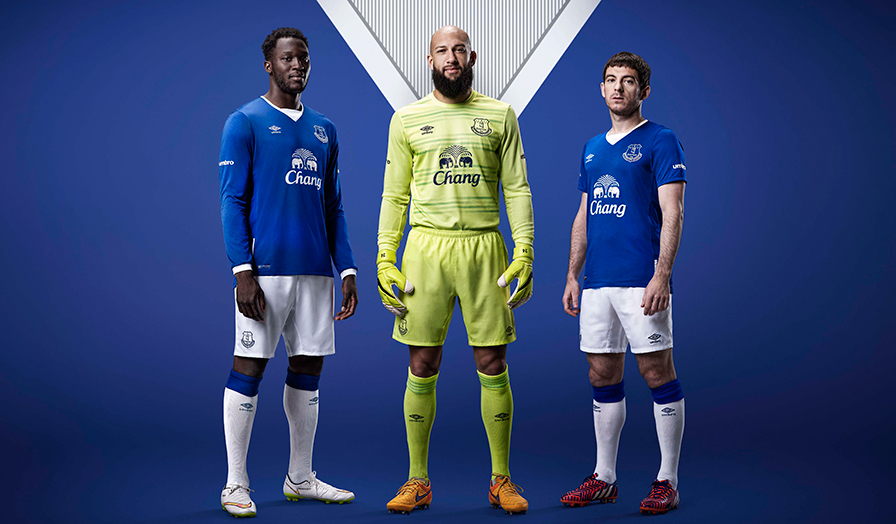 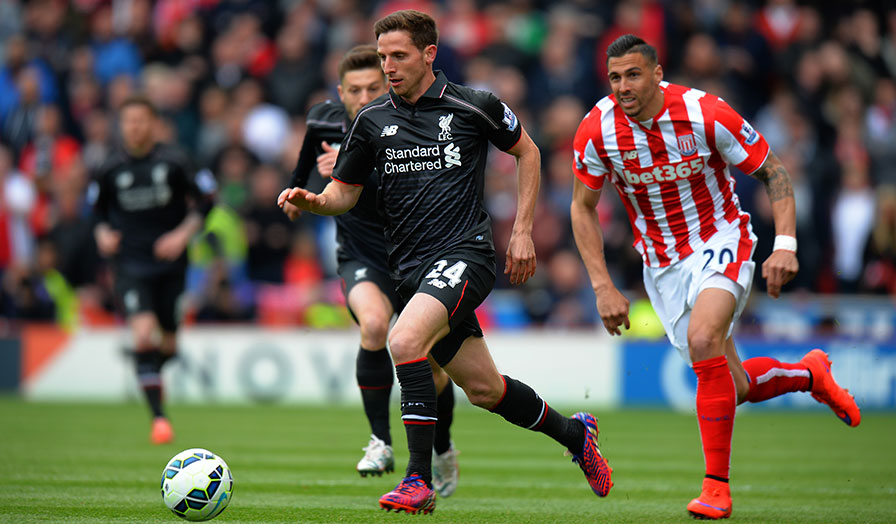