The opening batsman thinks his side are capable of winning the double in 2013.

Lancashire opening batsman Stephen Moore has laid the challenge to his team to not only gain promotion back to County Championship Division One, but also win at least one short-over trophy.

The club was relegated from the top flight last season, just a year after winning the title, and the prospect of spending more than one year in Division Two is something Moore doesn’t think the team should be thinking about.

“Statistics suggest we should return to the first division next year, but we cannot afford to take anything for granted,” the batsman wrote in his BBC Sport column.

“Our aim is to win the second division this year.”

Lancashire started their campaign with a draw against fellow relegated side Worcestershire in a four-day game that concluded on Saturday.

The hosts were denied victory by rain at Old Trafford, after overseas batsmen Ashwell Prince and Simon Katich had helped amass an intimidating first innings total of 448-7 declared.

However, despite a 114-run lead over Worcestershire on the final day the weather set in and the match was declared a draw.

Yet there was a lot for Moore and his side to be positive about with some strong batting performances and solid debuts from Kabir Ali and Wayne White.

But it seems success in Division Two will not be enough for the batsman this year as he has also predicted that his side can do well in the short-over tournaments.

“Our one-day cricket has been strong for the last few seasons and our goal is to take ourselves once again into the knockout stages of both competitions.”

England stars to appear in County Championship ahead of busy summer 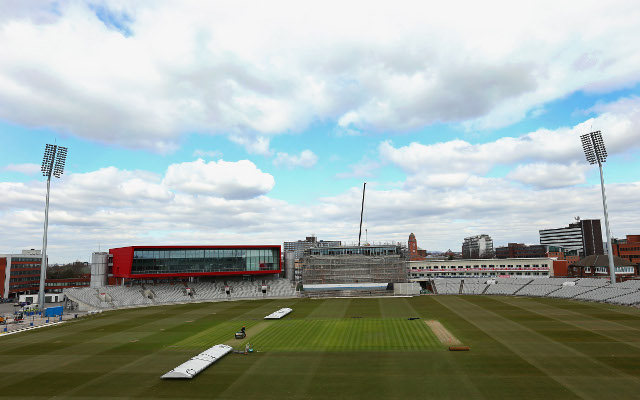