The County Championship side insist their finances are stable despite a £1.5million loss in 2012.

Lancashire County Cricket Club are confident their long-term finances are secure after revealing the club made a loss of £1.5million for 2012.

Although the club’s ground, Old Trafford, is traditionally an international venue, ongoing building work at the site has meant it has been used in just one international match since 2008.

However, Lancashire are remaining positive as the work at the ground will be completed this summer and they have the prospect of hosting some of the Ashes series.

The sell-out crowds that the tour of Australia should bring, coupled with a new sponsorship deal with Emirates Airline, is thought by officials to be enough to get the club back in the black..

“From the outset of the project a lengthy period of poor trading results was expected,” read the statement on the club’s website.

“The club believes this was a key and necessary price to pay as part of the development of the new £45m Emirates Old Trafford which will safeguard the future of both the club and of international cricket in the region for many years to come.”

Lancashire will have to hope that their predictions are true as financial instability has become an unwelcome truth in County Championship cricket in recent years, with many clubs trying to host more Twenty20 fixtures in order to draw bigger crowds.

However, the Manchester-based side can look to Bristol for inspiration as Gloucestershire CCC announced a record profit of £2.9million for last year after redeveloping their ground Nevil Road.

England stars to appear in County Championship ahead of busy summer 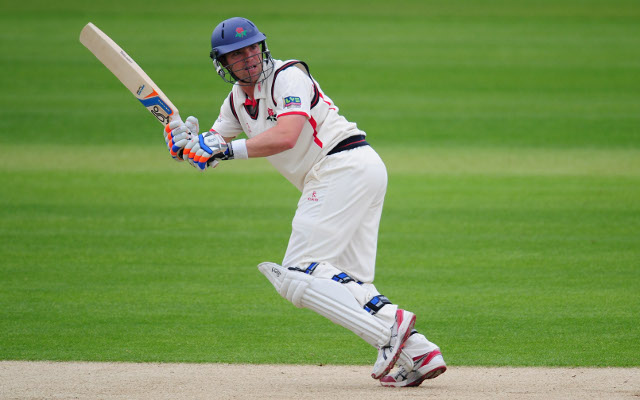