NRL playmaker returns to face his former club in a Dragons’ jersey.

He made his name for the club but now he has returned to the NRL on a team that is one of the Wests’ Tigers closest rivals.

Despite this, Tigers forward Keith Galloway says it would be “pretty poor” for supporters of the club to boo their former star playmaker when he plays them this weekend.

But the good karma is still there given Marshall was the game’s most exciting player more than 10 years ago and helped the side to an NRL title in 2005, when they beat the North Queensland Cowboys.

“I’d like to think that they give him a round of applause or a cheer or something. Hopefully there won’t be any boos. I guess you never know,” Galloway said on Thursday.

“I think he’s done a wonderful thing for our club for a number of years. It’d be pretty poor for any of our fans to boo him or give him a hard time.

“Obviously boo him because he’s in another jersey but [don’t] give it to him, because he’s done a really good thing for our club for a number of years.” 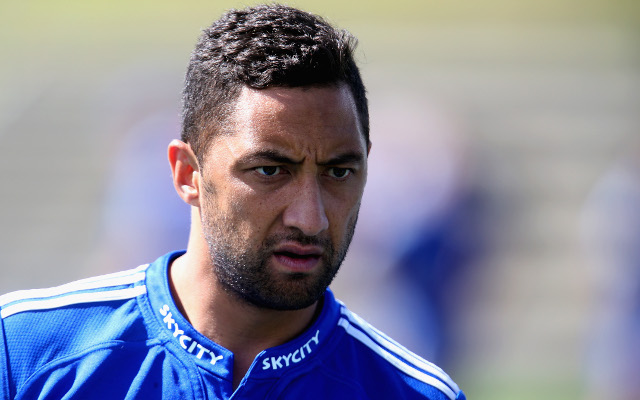