Prolific tweeter Joey is at it again!

Is there anything in this or is Joey Barton just up to his old attention seeking tricks?

It has been widely reported that Marseille forward Loic Remy is on the verge of signing for Newcastle, after the Magpies agreed an £8.5m fee for the 25-year-old France international. 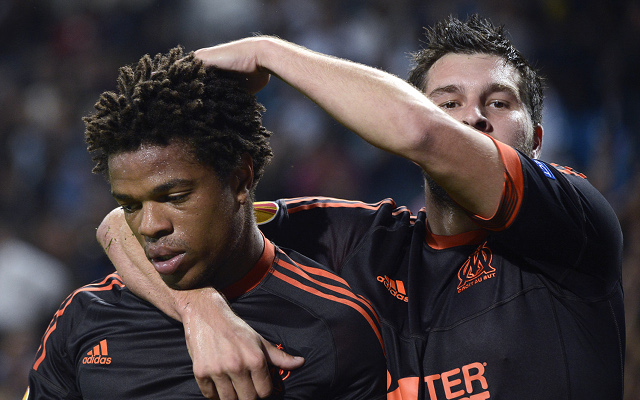 But it is no secret that QPR boss Harry Redknapp is also a big fan of the talented forward and the 65-year-old admitted last week that he wanted to bring Remy to Loftus Road.

We’re not sure what Barton means by ‘magician’ but given that the Scouse midfielder is currently on loan at Marseille from QPR, we daresay he has quite a few good sources at both clubs!

If this proves correct, Newcastle fans will be livid…